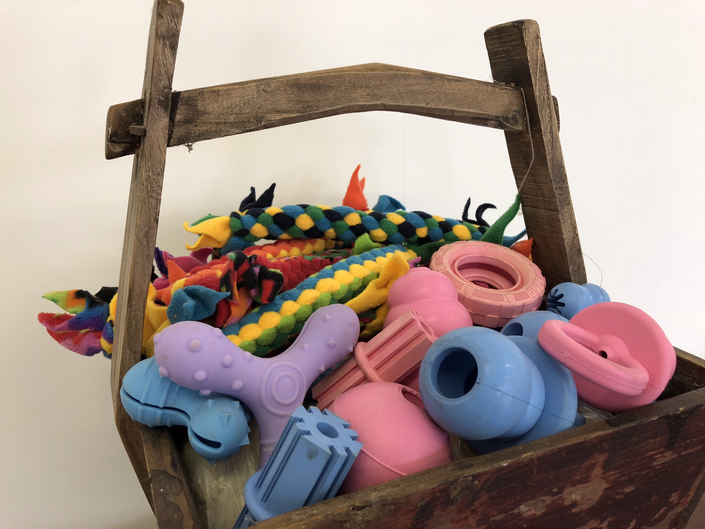 A detailed plan including all the exercises we teach puppies, exactly how to teach each of them and a bunch of bonus games.

Join us to watch and learn how to build and run a complete term of puppy classes.

Our 6 week term teaches puppies fundamental life skills in an exciting and accessible way. You'll learn how to practice each and every exercise in detail as well as how to structure the course to ensure the puppy owners leave gagging for more. One of the problems we see commonly in the dog training industry is that trainers only know one way to teach puppies the core skills. In this course we troubleshoot common problems as well as teach our students three ways so that you can choose the most appropriate way to ensure your clients get the best from your class.

We cover the controversial topic of socialisation as well as the exact how and why we do include structured and managed puppy play in our sessions. In this course we strip down the perfect puppy course and teach dog trainers how to teach each and every exercise.

What are you waiting for? 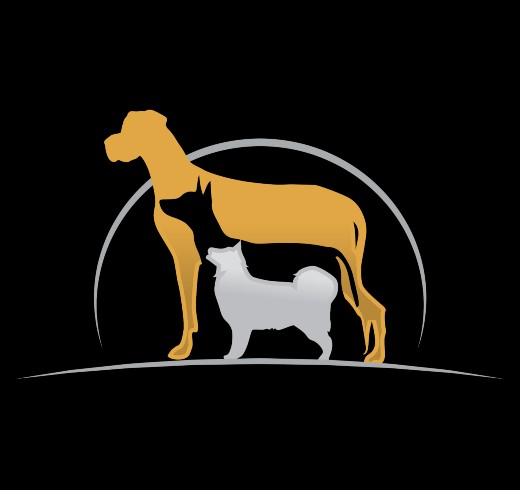 Nando, Jo and Dean make up the team that run The School of Canine Science, an education provider that teaches, trains and mentors dog trainers to reach their potential in a competitive industry.

All of our courses, either in person or online are firmly rooted in science and evidence with strong practical hand on elements.

Nando : has been working as a dog trainer and instructor for 14 years. Best known for his accessible style, impressive YouTube tutorials, big personality and awe-inspiring ability to train the tricky dogs that many people claim are un-trainable. Nando has appeared on multiple mainstream TV shows, presented around the world, authored books, hosted his own international radio show, receivied more than 20 million views on YouTube and has a Facebook following of over 26,000. Nando loves all areas of dog training but his true passion lies in scent detection.

Jo-Rosie : is an animal behaviourist with a degree in applied psychology and a post graduate in behaviour. Jo initially worked for a large rescue organisation before moving to a private behaviour clinic where she spent her time mainly working with section 1 and 3 dangerous dogs, resulting in her becoming an independent expert witness. Alongside a success career as a TV presenter jo has authored a number of books including the popular ‘The Real Dog Yoga’. Jo-Rosie also headed up the behaviour qualifications for the Institute of Modern Dog Trainers lecturing both in the UK and Internationally and writing the level OCN assessment process for behaviourists.

Dean : is a dog trainer with less than three years formal experience yet in that time he has managed to propel himself into the forefront of the industry with his intense theoretical knowledge and an masterful eye for precision. After completing a Masters Degree in Business and working for 16 years in the Technology Industry Dean is obsessed with systems, processes and measurement – leading to an eye for detail and an aptitude for clean, efficient training. Dean has worked behind the scenes on TV shows animal training but is probably best known for tricks & tutorials with his dog Sidney.

When does the course start and finish?
The course starts now and never ends! It is a completely self-paced online course - you decide when you start and when you finish.
How long do I have access to the course?
How does lifetime access sound? After enrolling, you have unlimited access to this course for as long as you like.
How long will the course take me to complete?
That will really depend on the learner, but to give you a rough guide our product testers took around three months to compete the course from start to finish. The videos are heavily detailed and will require watching more than once, there are accompanying notes for each video and individual quizzes to support learning. As a rough guide, the course has taken our product testers around 3 months to complete. Hope that helps
off original price!